“I’ve studied marriage and practiced couples therapy for over forty years, so why am I enthusiastic about never-married Roger Nygard’s book and documentary? Never-married, non-professional Roger Nygard comes to my house one day to interview me about marriage. I was struck that he asked seemingly naïve questions and then followed wherever the conversation went. He would say things like, ‘I’ve never thought of it that way before.’ It was only afterward that I realized he was coming at marriage as an outsider, with few assumptions and no theory. He was not expecting me to confirm what he already believed. That’s practically a first for me after countless interviews during my career, and it’s what makes this book special.”
William J. Doherty, Ph.D.,  Author, Psychologist, Couples Therapist

“This documentary is outstanding! I encourage everybody to watch this wonderful documentary to gain valuable guidance on how to best learn and grow in loving relationships.”
Jeffrey Bernstein, Ph.D., Author & Licensed Psychologist

“The documentary ‘The Truth About Marriage’ is a refreshing and often hilarious look at a problem that is not often addressed in our society.”“The book is an essential primer for anyone who is thinking about getting married or would like to improve his or her current relationship. … Perhaps this should be required reading in all high schools. Educators, if you’re paying attention you may want to add the fourth ‘R’ to your curriculum – Relationships.”Susan Kandell Wilkofsky, THE TEXAS JEWISH POST (& IRISH FILM CRITIC)
***
“This is the kind of movie you’re going to want everyone you care at all deeply about to see, enjoy and learn from. In fact, I think it is literally the only example I’ve seen about relationships — in films, books, TV, and elsewhere — that I could wholeheartedly recommend.”
James van Maanen, TRUST MOVIES
***
“Somehow, Nygard was able to cram everything you’ve wanted to know about marriage into an 81-minute film. … You will glean knowledge and wisdom that can help better your relationships.”  MOVIE SCORE: 7/10
Alan Ng, FILM THREAT
***

“The Truth About Marriage is exactly that: the truth. … The film is genuinely wonderful…. For anyone who’s having trouble finding love or maintaining it, or even for those who think they have it all figured out, The Truth About Marriage is a quintessential viewing experience that will raise your hopes and expand the romantic side of your brain.”Nicolás Delgadillo, CULTURED VULTURES

The book  is available here in Paperback & Kindle: 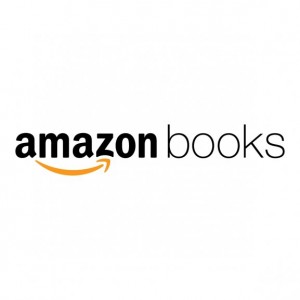 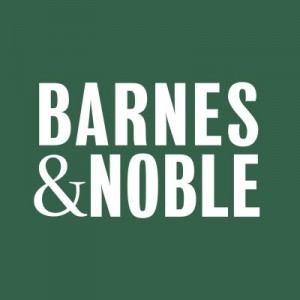 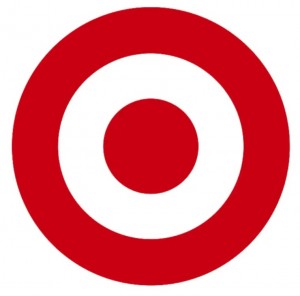 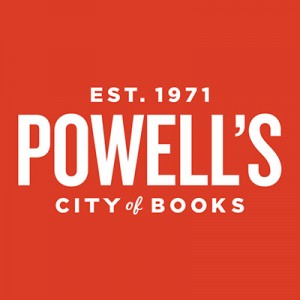 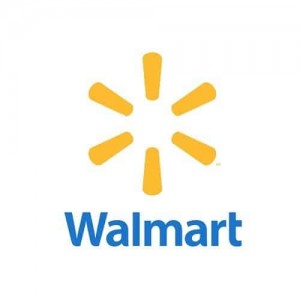 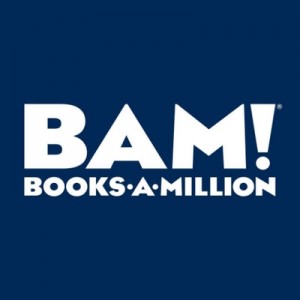 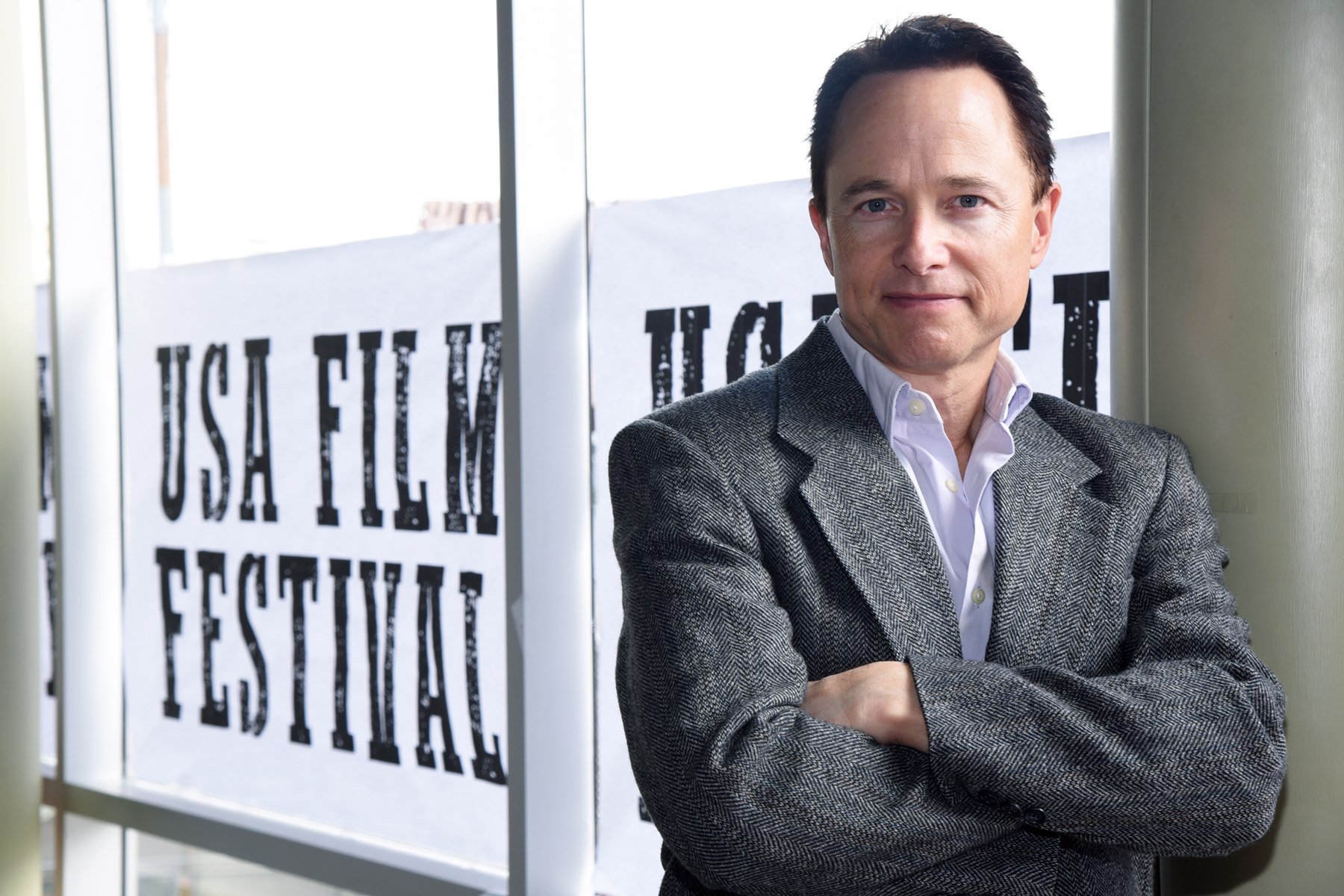 Roger Nygard is perhaps best known for his highly-successful and acclaimed documentary Trekkies, about the most obsessive fans in the Universe. Nygard’s previous documentary, The Nature of Existence, addressed the impossible subject of the world’s philosophies, religions, and belief systems. Nygard has also directed television series such as “The Office,” and “The Bernie Mac Show.” His work as a film editor includes “Grey’s Anatomy,” “The League,” and Emmy-nominated episodes of “Who Is America?” and “VEEP” and “Curb Your Enthusiasm.” Nygard has made several other award-winning films, including the car-salesman cult-film, Suckers, and a a profile of UFO fanatics, Six Days in Roswell, and now the documentary The Truth About Marriage, accompanied by The Truth About Marriage companion book.